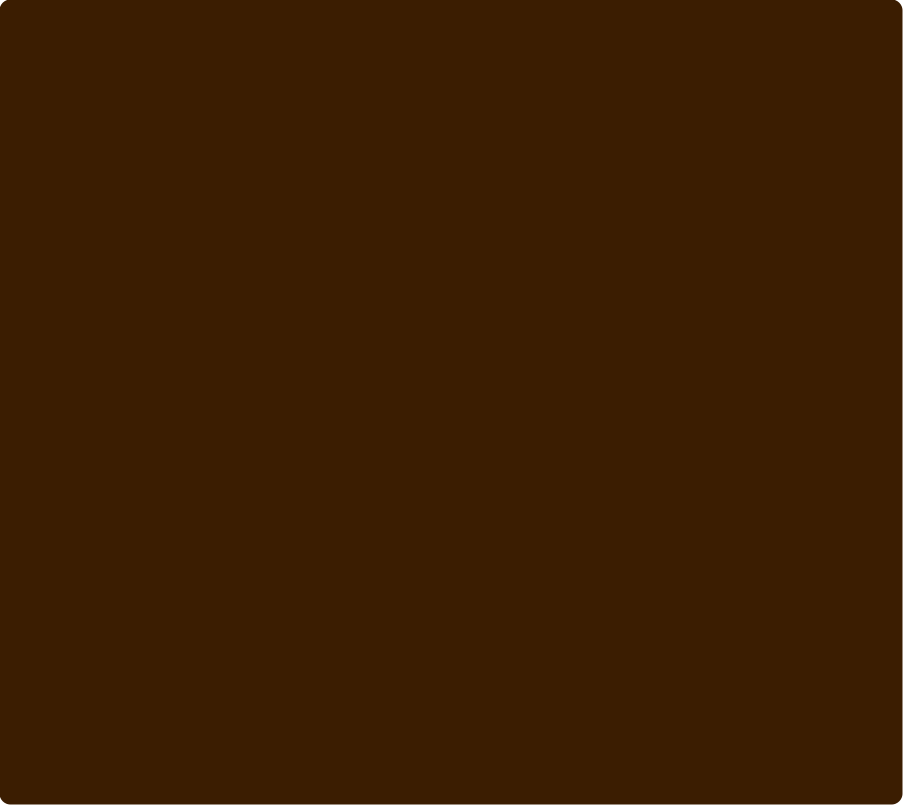 Patrick Woodman was born in Pasadena, California and raised in the San Francisco Bay area. Mr. Woodman started painting at the age of five, and began exhibiting his work in galleries when he was twelve years old. During the 1960s, his  paintings were exhibited in three galleries in San Francisco. In the Seventies, after a trip to Europe where he studied, painted, and sold works to collectors in Paris and Athens, he moved his studio to Dallas, Texas. It was while represented by Roughton Galleries in Dallas that Mr. Woodman’s work was recognized and hung in such collections as Frito Lay Corporation, Sun Tex Oil Corporation, the H. Bass Collection, Inwood Bank of Dallas, and the B. B. Barnett Collection. At the time, Mr. Woodman’s repertoire consisted of landscapes, still lifes, seascapes and some figure work.

In 1981, Mr. Woodman moved to the southwestern artist colony of Taos, New Mexico, where he maintained a home and studio. Here, under the crisp blue light of Taos and surrounded by the wide open spaces of the American West, Mr. Woodman’s subjects grew to include majestic paintings of Monument Valley, the Grand Tetons, Zion and Yosemite. During this period, Mr. Woodman generated a collection of paintings capturing the beauty of the adobe walls and gates surrounded by hollyhocks, the daily life of the Tewa Indians of Taos Pueblo, and the Hopi Indians of Third Mesa. The fiery night scenes of mystic rituals and the subdued beauty of the Pueblo at night capture the rich heritage and essence of the American Southwest.

In 1988 Mr. Woodman relocated his studio to the quiet solitude of the coastal mountains of California, and began painting the local landscape.  These works include the cliffs and sea from Davenport to Big Sur, and the rolling California hills dotted with old growth oaks interspersed with poppies and lupin.